It’s tempting, or maybe expected, to make generalizations after a vacation, as everyone asks, How was the trip? How was Italy? This week I was reminded that, like France and to some degree the U.S., Italy is a very regional country, carefully preserving their local traditions. Each area I visited represents its own patchwork of culture, reflected in the food, the cadence of life and the language.

Thinking of my trip to Florence and Rome, I can’t help but respond to the question of “How was Italy?” by asking myself which Italy, and whose Italy? Rome was positively monumental, and everything I expected~ 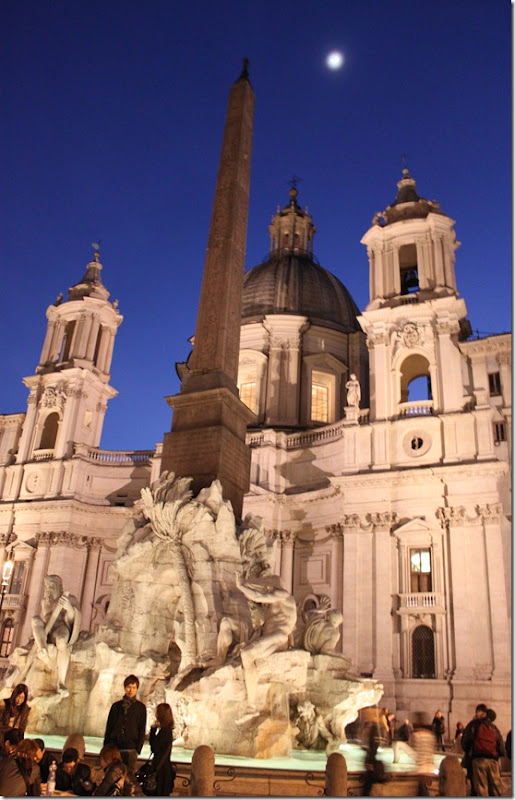 The sprawling city is beautiful at night, but felt clogged with tourists, motos and poor air quality by day. Still, the Vatican Museum, Scavi Tour under St. Peter's and Villa Borghese were amazing! 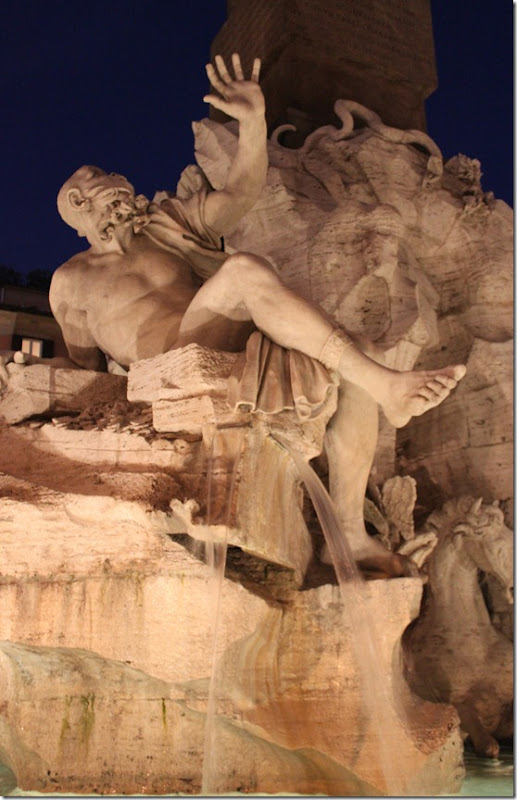 I spent several hours at the base of the Spanish Steps with my telephoto lens, photographing beautiful Roman men, imaging what their lives might be like. This will be tomorrow's post! Beautiful hair, just enough facial hair scruff, wearing a confident attidude and perhaps a three-piece suit and overcoat.... 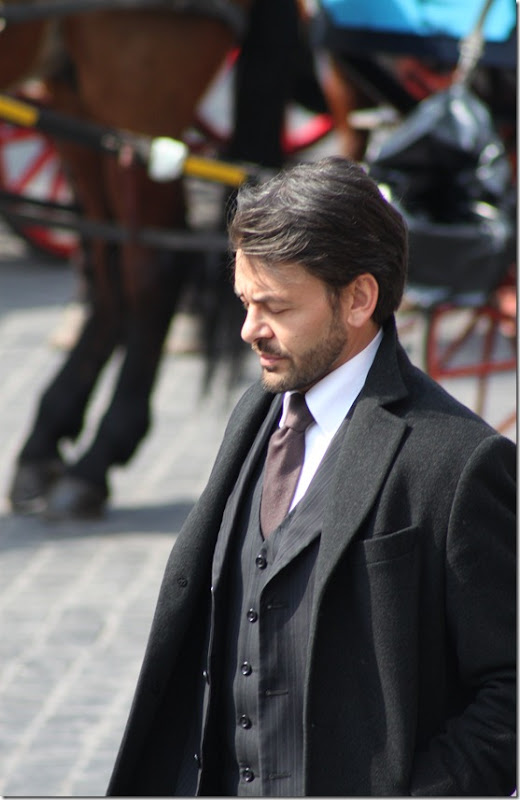 According to Chef Andrea, who guided us through a 5 hour cooking class, most Romans eat out only once each week and like to eat well at home, but not get their hands dirty. As such, there are abundant artichokes and certain other foods in the market which are fresh but semi-prepared; I will do an entire post on Italian Carciofi or artichokes~ 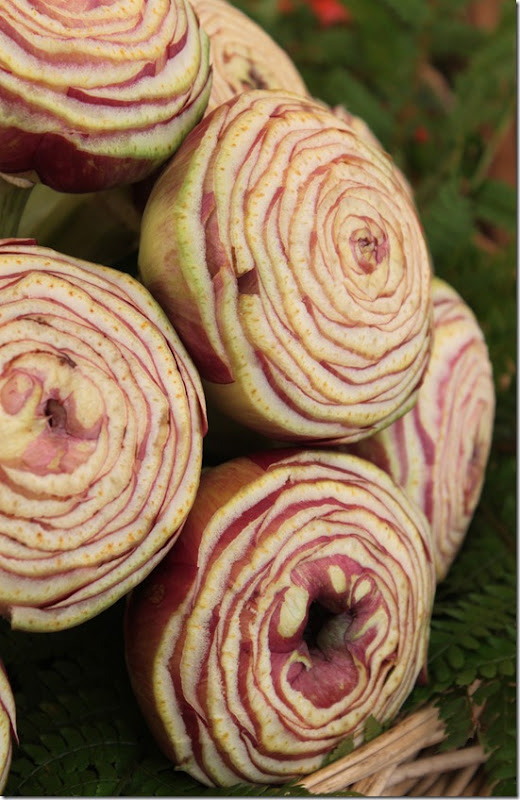 Leaving Rome for Florence, the pace slowed considerably, but that seemed fine after 12 hour days hoofing it around to see all the sights. As with Rome, I found many people in Florence did not speak English, except in most restaurants. My first attempt was limited Italian or French, and surprisingly, many Italians speak perfect French, as did this gentleman~ 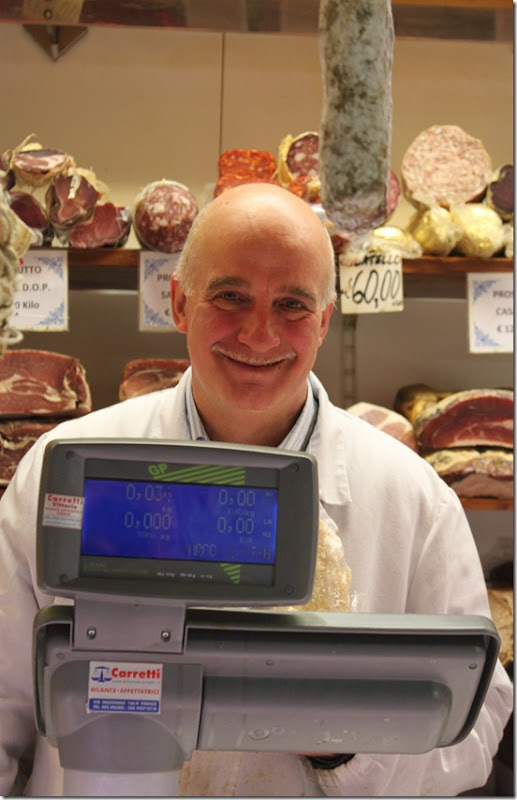 {vendor in the Mercato Centrale, Florence}

One of the highlights of this trip was our pasta-making class in Chianti, just outside of Florence. Wilma is a beautiful, earthy Italian woman with a fresh pasta shop, and she showed us how to make all kinds of delicious pasta~ 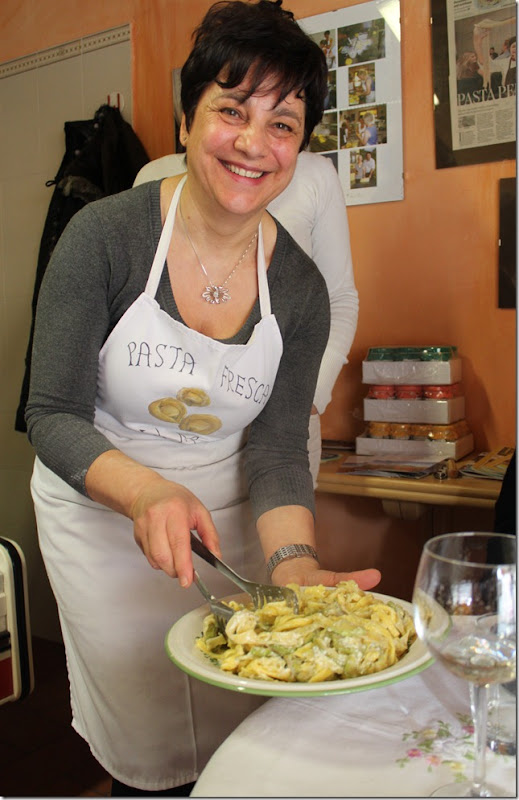 As expected, the food was consistently fabulous throughout Italy, though it was often expensive. I took photos of just about every dish that hit the table; here bruscetta in Florence. According to Chef Andrea in Rome, if you pronounce it brew-SHET-ta you will have 3 euros added to your bill....it's pronounced brew-SKET-ta but I call it delicious~ 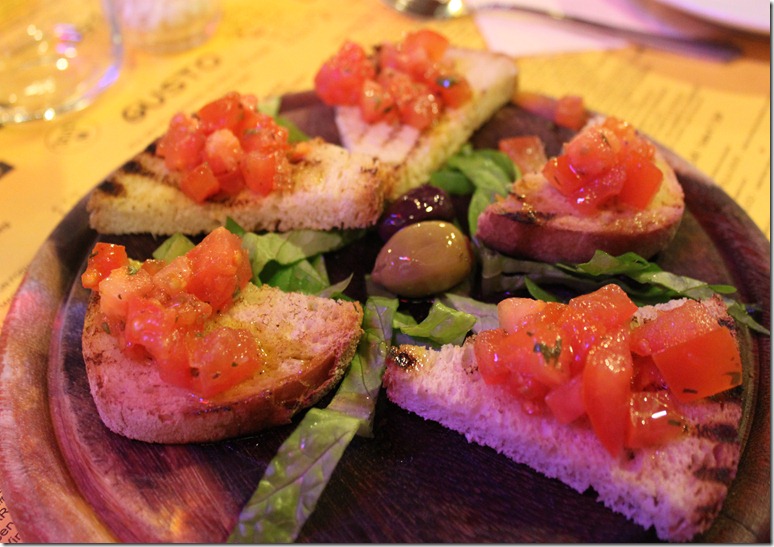 In addition to the food, the star of the show was the light. We had sun in Rome and some rain in Florence; but when the sun comes out and falls on the ancient buildings of Rome, the white marble facade and tiled Duomo of Florence and the dozens of shades of ochre seen everywhere, the effect is magical... 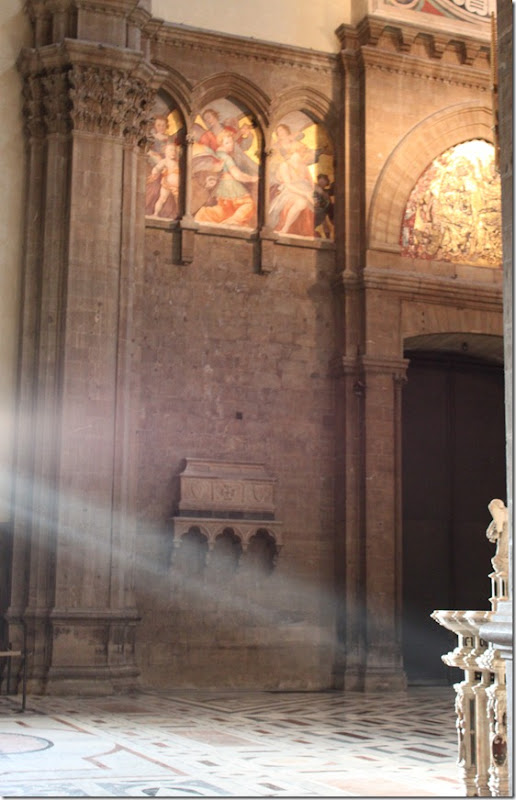 In Florence, the amount of antiques for sale seems to be inversely proportionate to the ubiquitous cheap leather goods available. Sunday I went to the monthly "antique market" in Florence, and I was disappointed by what little was on offer; in fact, aside from a handsome 19C wire jardiniere, which I passed on as it was $440, this is the only thing I found of any interest~ 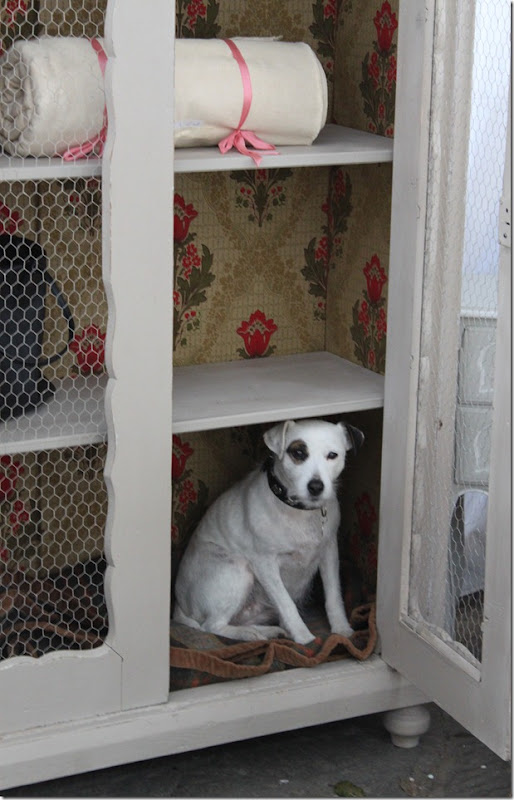 {"she does not like the rain, so she hides here,"
her mistress told me, in French}

After our pasta class, we took a short drive to a wine and olive oil producer nearby. Yet again, another version of Italy. The proprietess is Swiss-born, and speaks German, Italian, French and English fluently. Regardless of "which Italy" we talk about, there is constant reference made to the classics; I'll have more examples to show you, here are a few~ 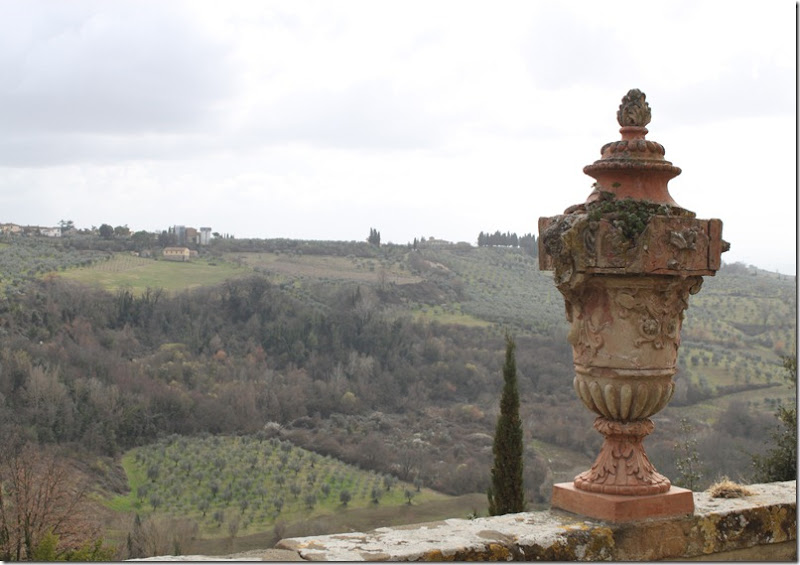 {view from the Villa Spoiano, Tuscany} 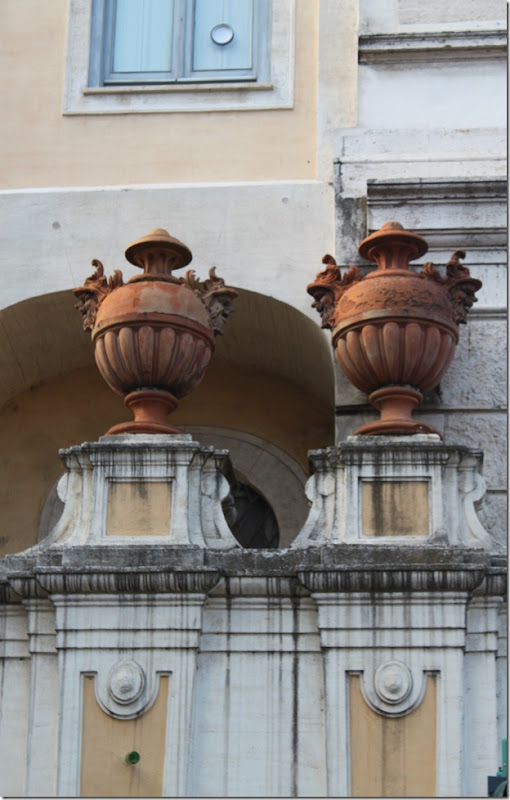 {Trastevere, near the Vatican, Rome}

A common thread to each region of Italy seems to be pride~ in their history, food, traditions, and pure authenticity. In whatever language we found in common, Italians make it clear that they love their little corner of the world. This week they celebrate the 150th Anniversary of the unification of Italy. In dozens of shop windows in Florence, beautiful displays were made, evidence of their love of country, no matter how different the local traditions are from the rest of Italy. 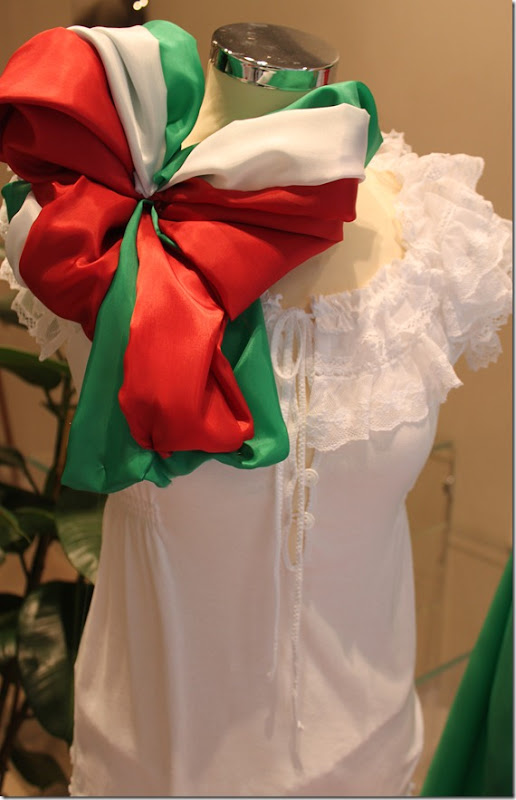 Check back tomorrow for photos from the Spanish Steps; I'll be posting for the next two weeks regarding all that I saw and did and learned on this trip.