The weekend of my father’s 80th birthday was more than just a birthday celebration.  I’m being polite. My only brother said that he would come from Denver with his family to “help out” and paint, but mostly he wanted to “get a dumpster” and “de-clutter” our parents’ house.  He is Mr. Clean Surfaces and keeps a clutter- and antique-free home.

I arrived back from San Diego late Friday morning after picking up the ceviche for the party to find most of the contents of the basement strewn about on the driveway.  A pair of mattresses here, a few carpet remnants, open crates and lamps over there.  My golf clubs were next to what was called the “trash pile”~ 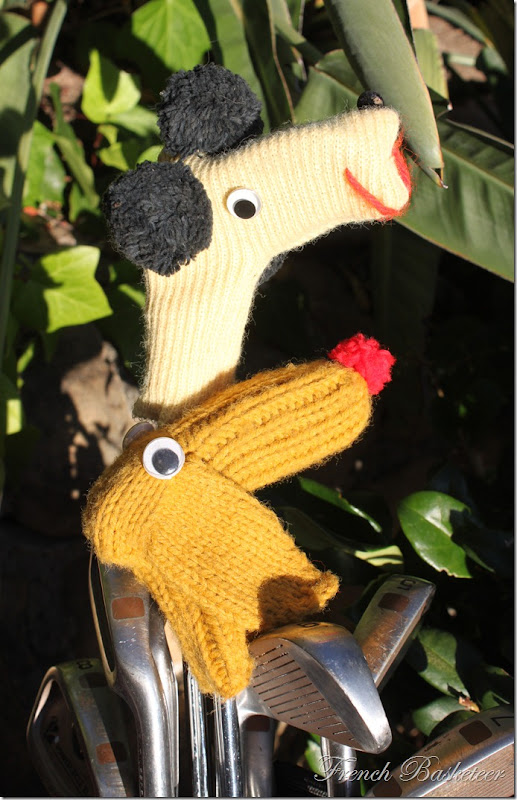 At the sight of my beloved golf clubs, I told my brother and accomplice sister to slow down.  Right now.  Those are MY golf clubs, and the putter & driver covers were well-loved by our Grandmother “Nana.”  Our parents, who were away for the day, are not hoarders, no; it’s just that they have a lot of space that they have lived in for over 40 years.  My Dad is a Depression-era baby, and when a broom is used he cuts off the handle and stores it in the rafters of the basement.  Dad also has a large collection of books, road maps and National Geographic magazines, now pulled out for the trash pile.  Along with some of Dad’s Army gear.  “He’s not dead,” I said, “It’s his birthday.”  That stuff is important to him, and you have no right to throw it away. Back it went. I tasked them with cleaning out the old magazines and papers in his office instead~ 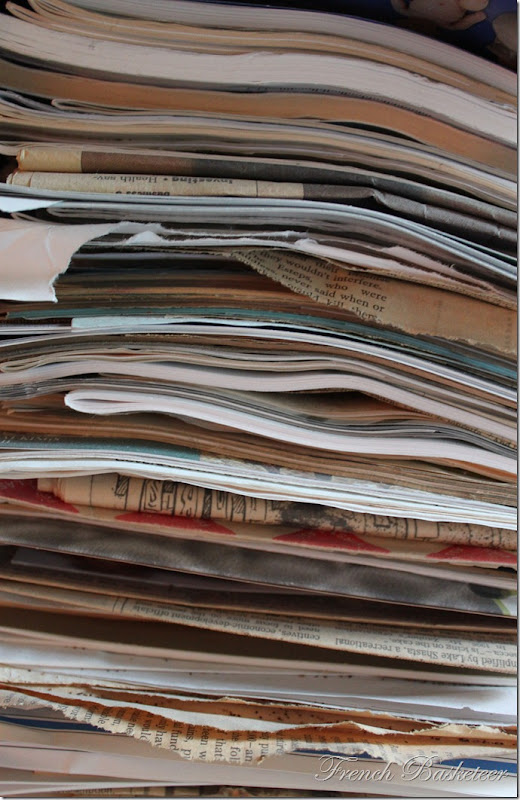 Yes, I know, stuff is stuff, and if you lost everything, in the end it’s only stuff.  But I like to surround myself with the things I love, objects I appreciate. So do my parents.  My brother has no idea of the real or sentimental value of my Vuitton pieces; he would think they were just old suitcases~ 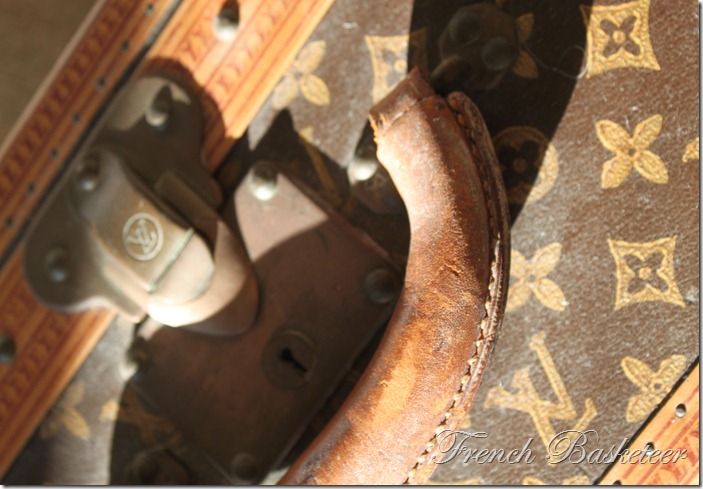 Or my little collection of Eiffel Towers.  I don’t think these mean anything to the rest of my family, but they didn’t live in Paris. Looking at these on my desk remind me of some wonderful years of my life.  My parents’ objects and Army gear are of personal importance to them, which is why I don’t ever touch their stuff~ 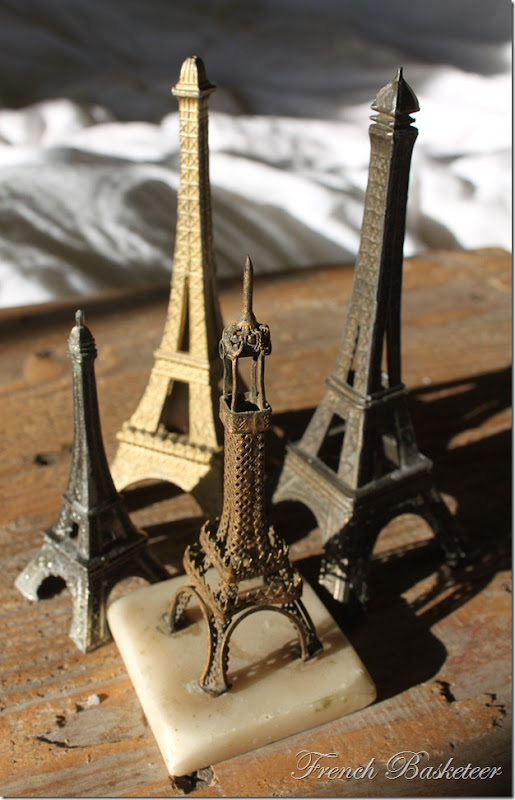 He probably thinks those shells in a footed pedestal are just dust catchers, but they are from various seaside trips around the world, and I love their texture and weathered colors~ 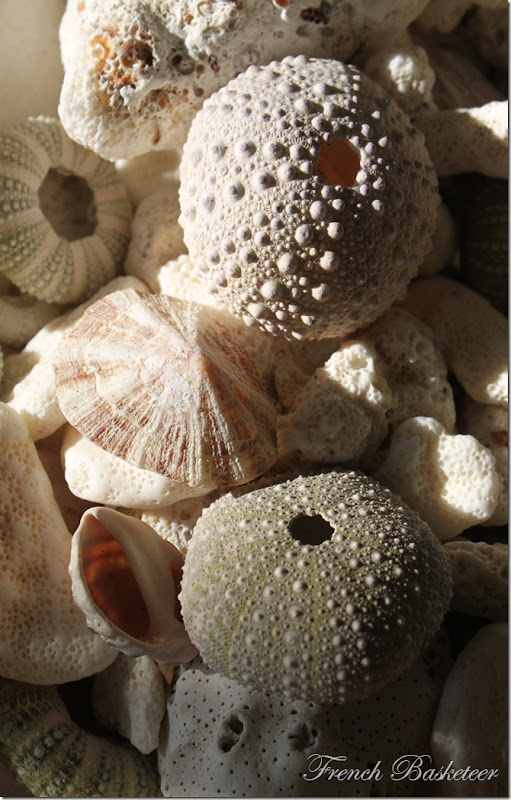 High on a shelf out of reach of the cleaning crew sits a monkey from my Great-Grandmother; She had a pet organ grinder monkey. Until it  tore her kitchen apart one day and flour went everywhere.  Away went the monkey and someone gave her this instead.  I love his handmade look, before sock monkeys, in addition to his heirloom value~ 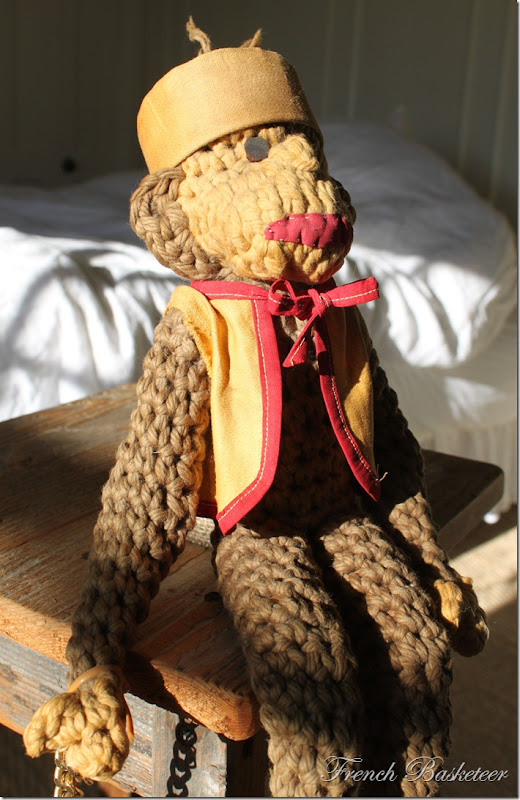 Run and hide, Mr. Poppin’ Fresh~ the cleaning crew is in town! 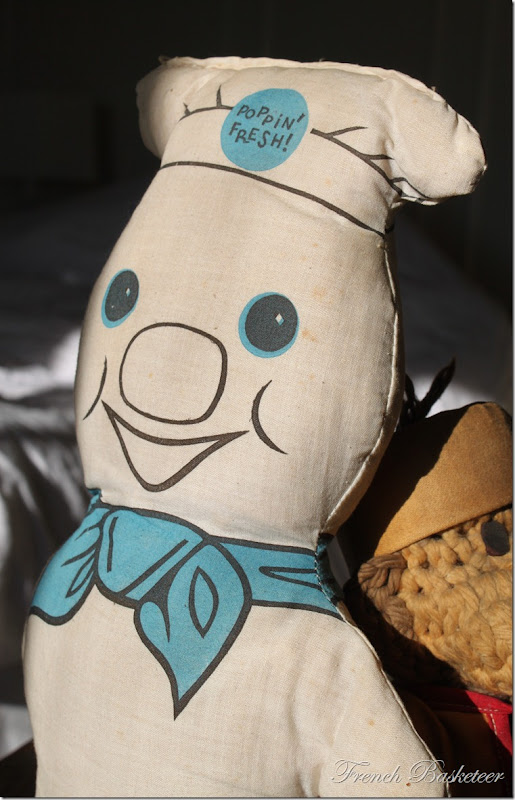 In order to defuse the dumpster idea on the weekend of a big party, and since my Brother was only here for three short days, I decided to have a garage sale on the morning of the party. Maybe this would make him feel like there was some “cleaning out” being done…?  I spent a month carefully gleaning, recycling and evaluating “stuff,” rather than having a big grab through the house by my brother and sisters who came to town with the promise of “helping.”  By the time everyone came into town on Friday, I had assembled a large amount of things to sell and the house was mostly in order.  But no, my Brother said, “you aren’t doing it fast enough” as he emerged from the basement with all of the vintage Christmas light strands and threw them on the trash pile.  That put me over the edge; I was mad and in tears, after spending so much time and effort getting ready for this weekend.

The Christmas lights were just a metaphor for the chasm in my family.  Some look at them and think the wiring is old and so they need to go in the trash.  I think lovingly of the many years my parents and grandparents and I strung these up around the house and yard. The topic was hotly debated during the day with some sisters and most of the nieces agreeing with my recycle efforts.  I pulled the strands off the pile and got my nephews to help me take the bulbs off.  Old Christmas lights are sought out for sale on Ebay, without the cords. R has begged for these strands for years; he’ll use them, and I will save them for him.  I love the idea that someone will use and want these vintage lights; they don’t belong buried in the trash.  To me, it’s like throwing my childhood in the dump. 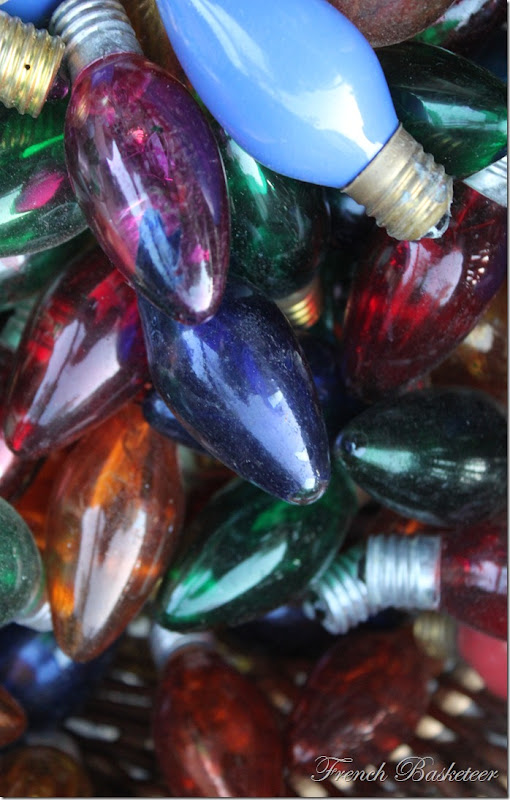 I wonder if my brother has issues with his childhood or just doesn’t like “old” stuff; throwing out the Christmas lights, wanted to throw away the very nice WWI and WWII model airplanes he made with our Dad (until Jacquie talked him out of it and left them hanging up).  I had arranged the family collection of baseballs and softballs in a basket; these really should go to a studio art class somewhere; the light went on in Jacquie’s head when I said that and she brought them all back to Minneapolis to display in her son’s room, who is a huge baseball fan~ 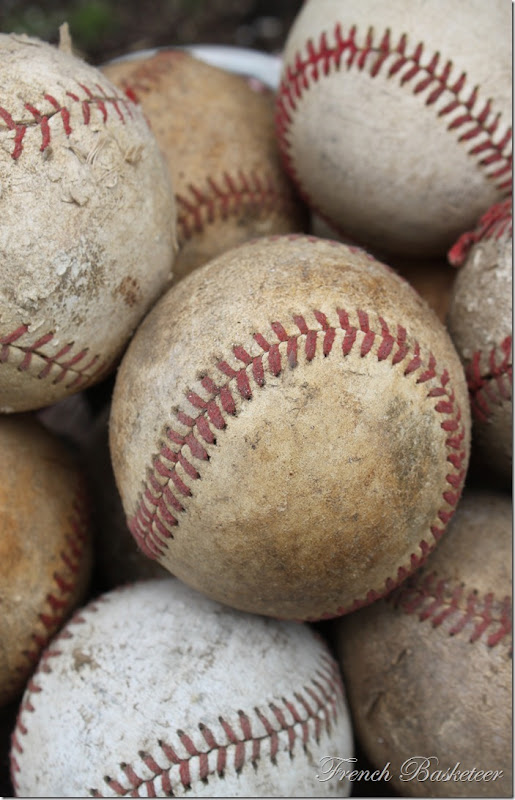 She also took a nice little basket purse I had set out for the garage sale; the hinge is broken, but she will use it for a bike basket for her daughter; loved to hear her think like that~ 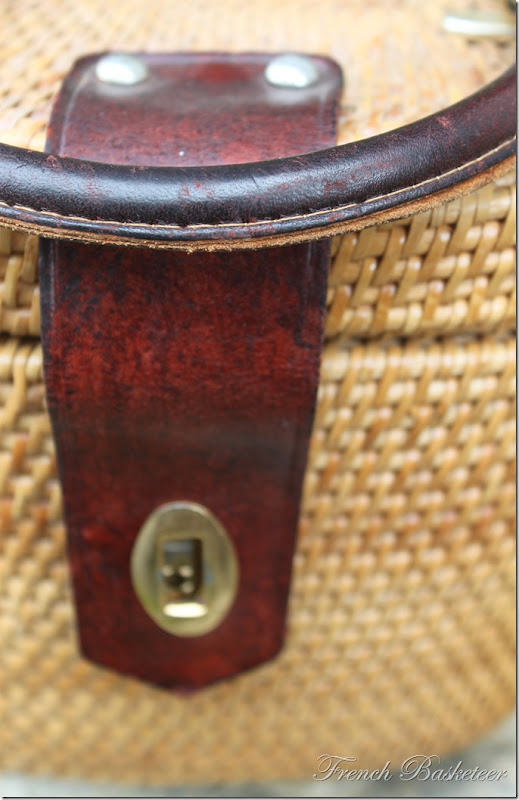 I rose at 4am to do more preparations for the sale, which was from 7am – 10am.  Yes, this was before I hosted 25+ for the birthday party after noon.  Thank goodness for my niece Nicole who spent the night and helped me run the sale.  The first early-bird shopper was a local teacher; she almost cried when I gave her the stacks of National Geographic (the ones for which there is no shelf space in the house).  She scours garage sales for them to buy, and the kids cut them up for projects.  Much better than going to the dump, right?  The mattresses, carpet remnants and various other “free stuff” all disappeared by 9am. 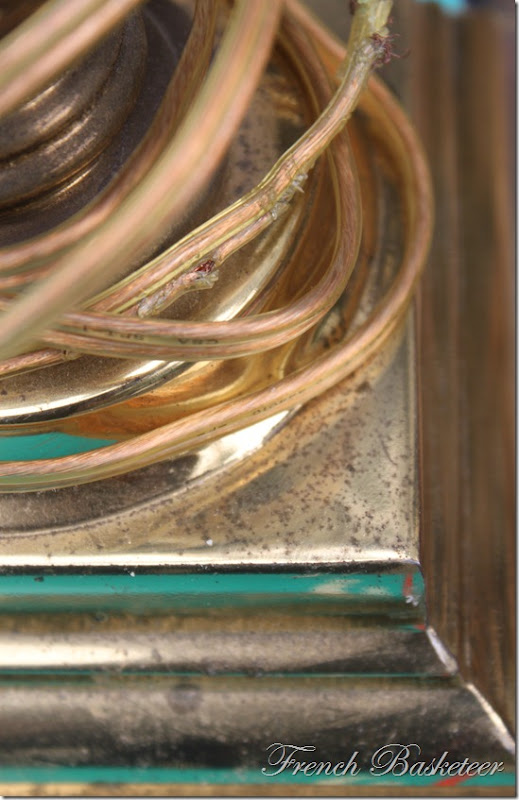 My neighbor stopped by later in the day and asked how the sale went.  He calls the alley behind his house “the Redistribution Center.”  Anything set out there soon disappears.  No matter what it is.  Maybe it goes to Santa Ana to someone else’s garage sale.  Maybe it goes to Mexico.  I don’t know, all I know is that it’s better in the hands of someone who can reuse it than it is buried at the dump.  Trash or treasure?  Seems it is all in the eye of the beholder.