Paris’ reputation as one of the best cities in the world is absolutely well-deserved. I mentioned at the start of the trip that I have not spent a lot of time here over the last few years, mostly using Paris as my flight base and as a hub to get elsewhere in France.  But as I think back over the last nine days, there are a thousand beautiful images (et plus!) running through my mind like a film reel on fast forward.  Flipping through the photos on my iPad, for every image, I am also thinking of all that I saw but did not photograph. All that we ate, and the confectionary perfection that made us smile, noses pressed to the glass~ 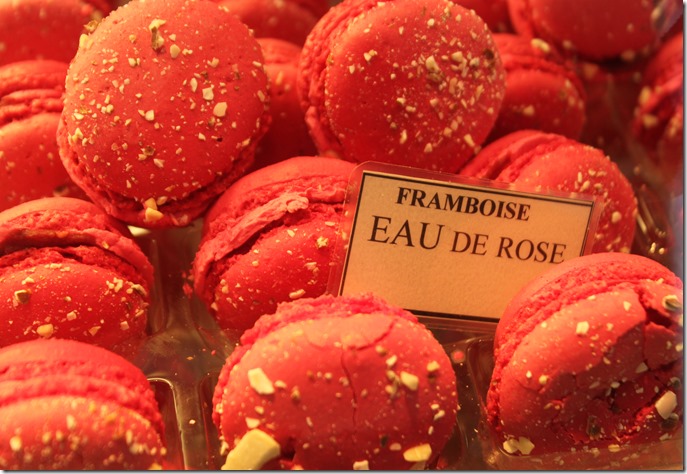 The sheer monumentality of many parts of the City, which never fails to impress~ 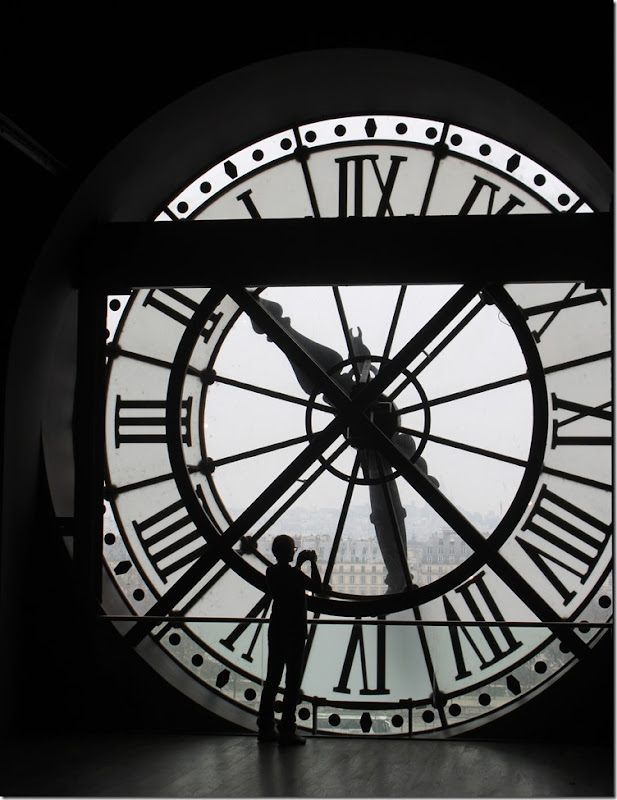 The vistas and the layout of the City encourage relaxation and conversation.  A seat for you and a friend is always waiting in the Tuilleries~ 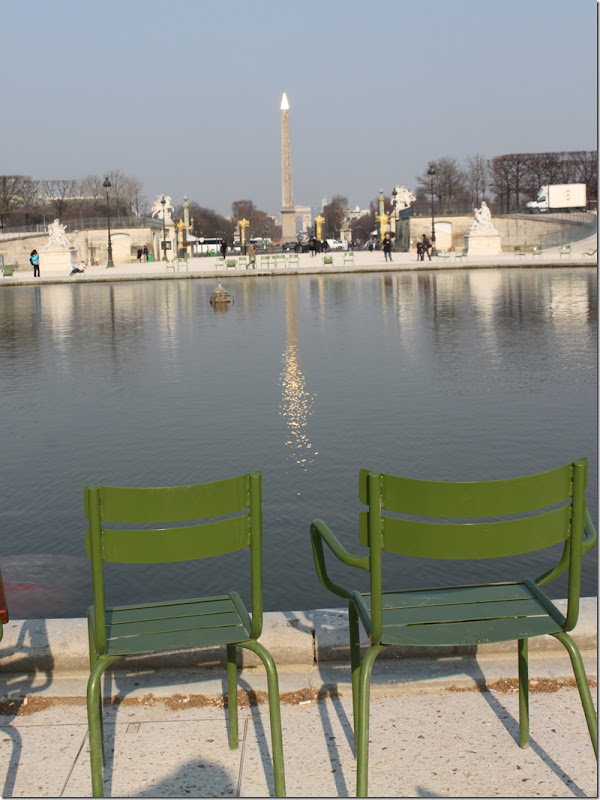 And the museums, some of which I revisited, some which I still want to see again.  You don’t have to think about it too much, when you have an opportunity, just go to Paris~ 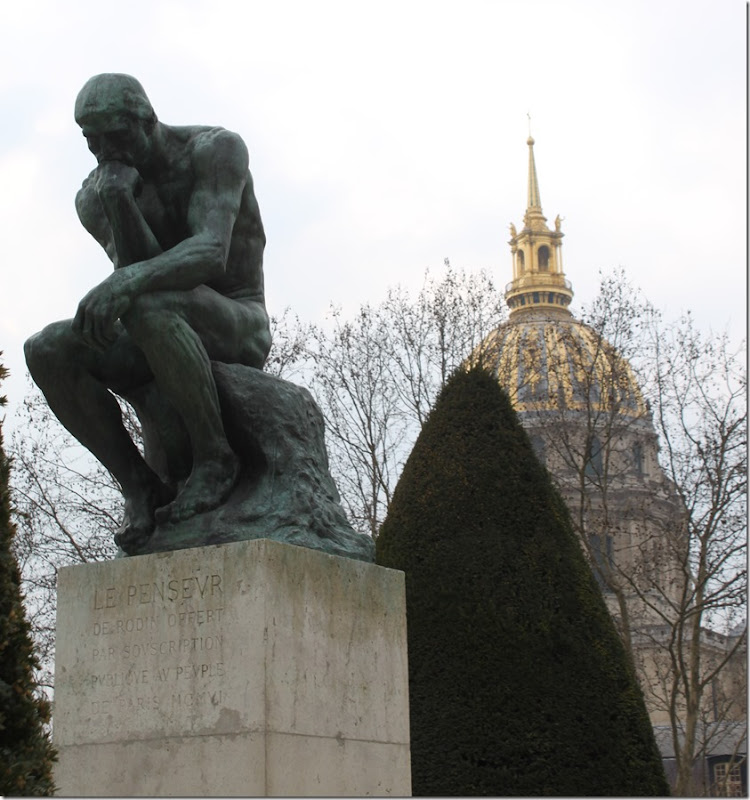 And the Eiffel Tower….oh I think I shall miss you most of all…. 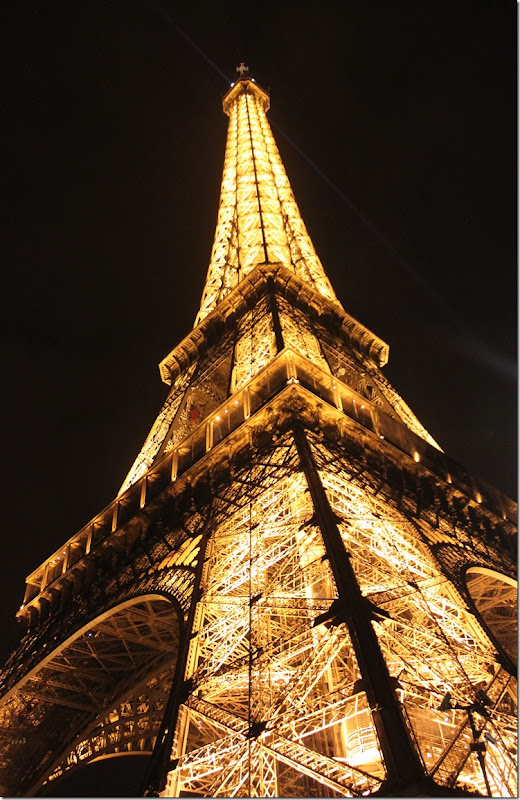 If only we could all click our heels three times and be here….if only….

I’m going to be back soon, and will take a little more time to pause in Paris when I do return to France.  But for now, I’m off to the editing room and to finish writing Rêve.  After I make a quick run to the boulangerie that is….as it’s now going on 7am in Paris and the bakeries will be steamy and warm to encourage the day’s bread to proof, and we need a few snacks for the road.  A bientôt, Paris, je vous aime~