You may have heard that the Louvre was closed on Wednesday due to a strike by the security staff.  The Louvre rarely closes except on Tuesdays, so when there is a fermeture exceptionelle it makes news.  The staff was protesting the increasingly aggressive mobs of pickpockets that are active in Paris, especially in the Louvre, where there are about 25,000 visitors each day and large crowds gather in front of the best-known masterpieces such as the Mona Lisa and Venus de Milo.  In the Louvre now you will see signs all over that caution you to watch for les pick-pockets. The guards say they are threatened and even spit upon by the pickpockets.  Apparently the thieves also use their young children, who have free access to the Louvre.

I always like to chat with the French, anywhere in France, to get a sense of what is going on in their world.  This trip I spent a lot of time talking with the man selling housewares and baskets at the Avenue President Wilson market.  Paris continues to change and evolve, I noted, and he agreed.  Safety seems to be on more and more people’s minds.  I told him how I had watched Raquel wander off to one of the side streets at the flea market, and instinctively I sensed the change in who was around her, and went after her and brought her back to the area I consider “safe.”  Absolument, the basket man said.  There have been muggings around Paris, including at the Canal St. Martin, in daylight.  And stay away from certain areas at night; Pigalle used to be ok at night, he said, but not now.  In the last few years iPhones have been the target of theft, from Parisians and tourists alike.  On some of the French blogs, Parisians are embarrassed to admit that they have been the victims of theft in places you normally wouldn’t worry about the security of your wallet or belongings. 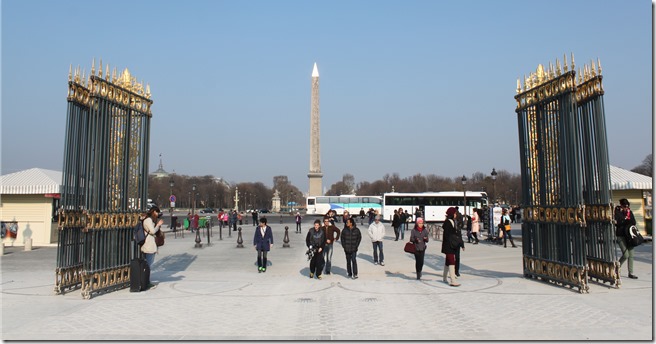 And one trend you can count on in Paris is that thefts have gotten much more sophisticated.  You used to worry about someone pressing up against you, or a mob of small children surrounding you in Italy, for example.  I wouldn’t have believed it if I hadn’t seen it, but at the curb in front of the Musee d’Orsay a woman dropped a very large gold ring at Raquel’s feet.  “Is it your ring,” she asked?  Raquel wasn’t sure what to do I think, but I pulled her away and we kept walking.  The women was a gypsy, at the Museum, that was my first clue (and I’m sorry if that sounds like profiling).  And when a situation seems too bizarre, it usually is…..  I have come to find out that this ring story is one of the latest scams, though it’s a way to engage you and then ask for money or for you to buy the ring or any other number of strange requests. 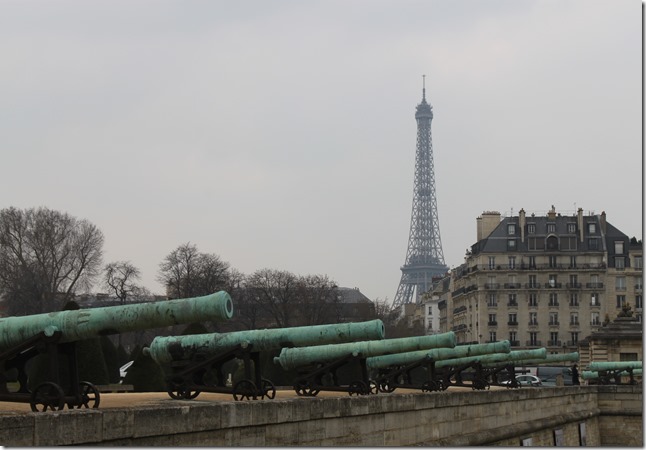 I spent last night writing two very detailed lists for Rêve: general travel tips (such as what to do with your passport, credit cards, and currency exchange) and a second list with detailed ways to avoid being a victim of pickpockets or other theft.  Beyond being aware of your surroundings, there are some things that I strongly suggest you consider if you are traveling to France. 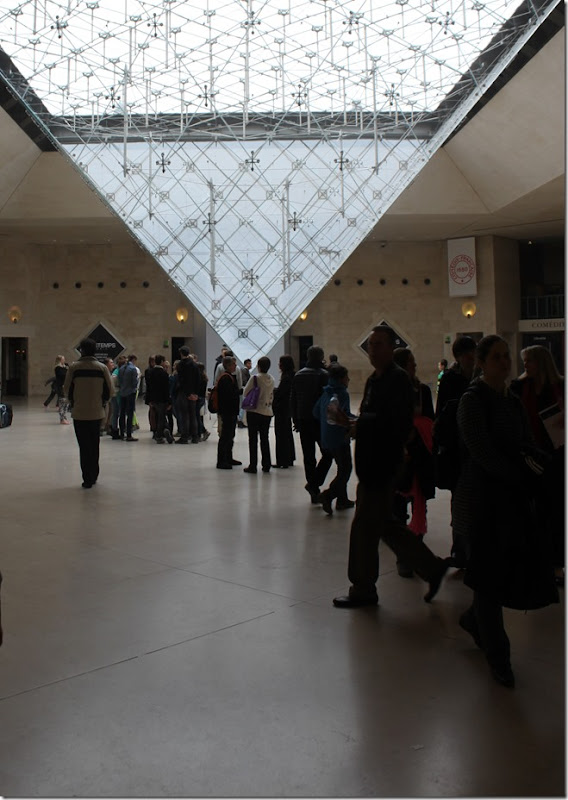 Because let’s face it, who wants to be in Paris and feeling like you are always looking over your shoulder?  Be prepared and be aware and follow a few simple rules and you’ll be fine.  And now I’m curious, have you seen or personally experienced theft in Paris?