There are endless delicious stories that come out of France. This week, a trove of 271 uncatalogued works by Picasso turned up in the hands of this man, 71 year old retiree Pierre le Guennec, on the French Riviera. He is an electrician and worked in Picasso's home from 1970-1973, and he said "the Master and his wife gave them to me, in a trash bag." 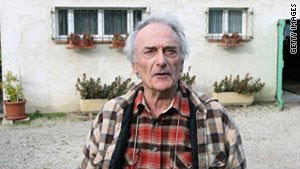 Hmmm. Picasso's family is not so sure of that, and has sued the electrician for theft. Another Picasso story, cloaked in Mystery! 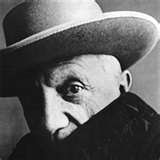 Most of the pieces found are on paper~ studies, lithos, collages, and the like; no paintings. Picasso was prolific, constantly creating in so many media, and it was not uncommon for artists to pay workers or meals in artwork, though for sure Picasso is not just "another artist." I love his ceramic pieces, but none of those were in the trash bag. Several notebooks were found in Pierre's collection. A Picasso notebook was once stolen from the Picasso Museum in Paris, valued at $7MM~ 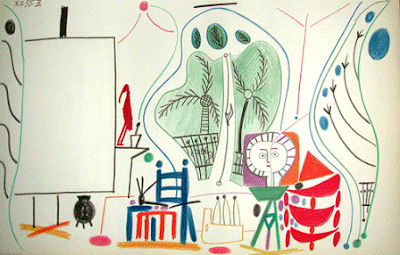 Do you like Picasso's works? I do! Don't miss the Picasso Museum in Paris; housed in the fantastic Hotel Sale, it is a wonderful setting for a museum and for Picasso in particular; it is closed now until some time in 2012. One of my favorites is this portrait of mistress & muse Dora Maar~ 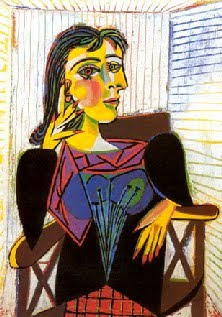 Several years ago a woman in Florida bought a painting signed Picasso at her neighbors garage sale for $2. Turned out it was original, but stolen. There are stories of an original Jackson Pollack painting bought for $5 at a thrift store and an original Declaration of Independence bought for $2.48 at another thrift; can you imagine? 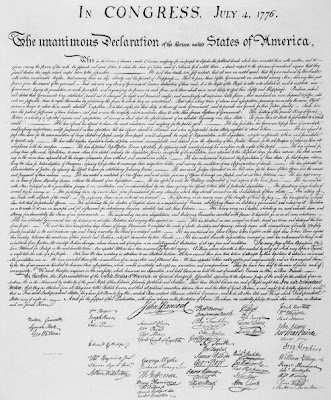 I also love Picasso's grand format works, like the Demoiselles d'Avignon; this is in the MOMA in New York, and a spectacular piece to see in person~ 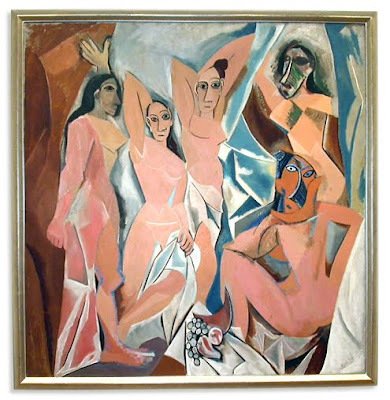 I'm going to follow this new Picasso story with great interest. If you could find similar works for $2 at a thrift store or garage sale, which one would you hope to find....or maybe you have already had the good luck to find a great piece??
Posted by French Basketeer.com